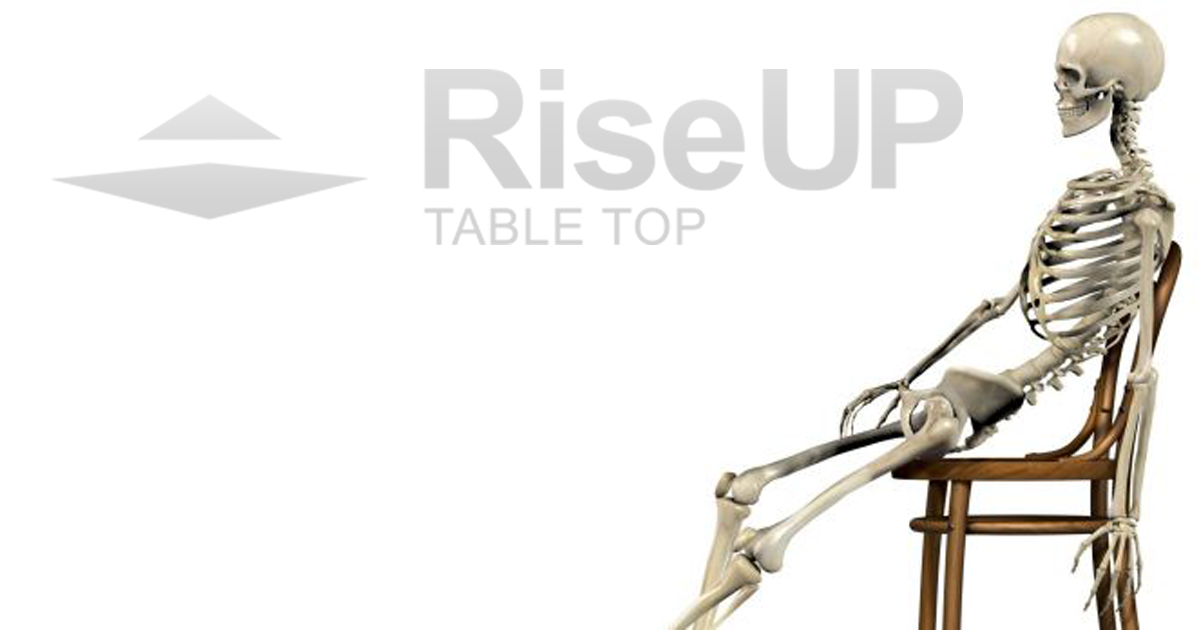 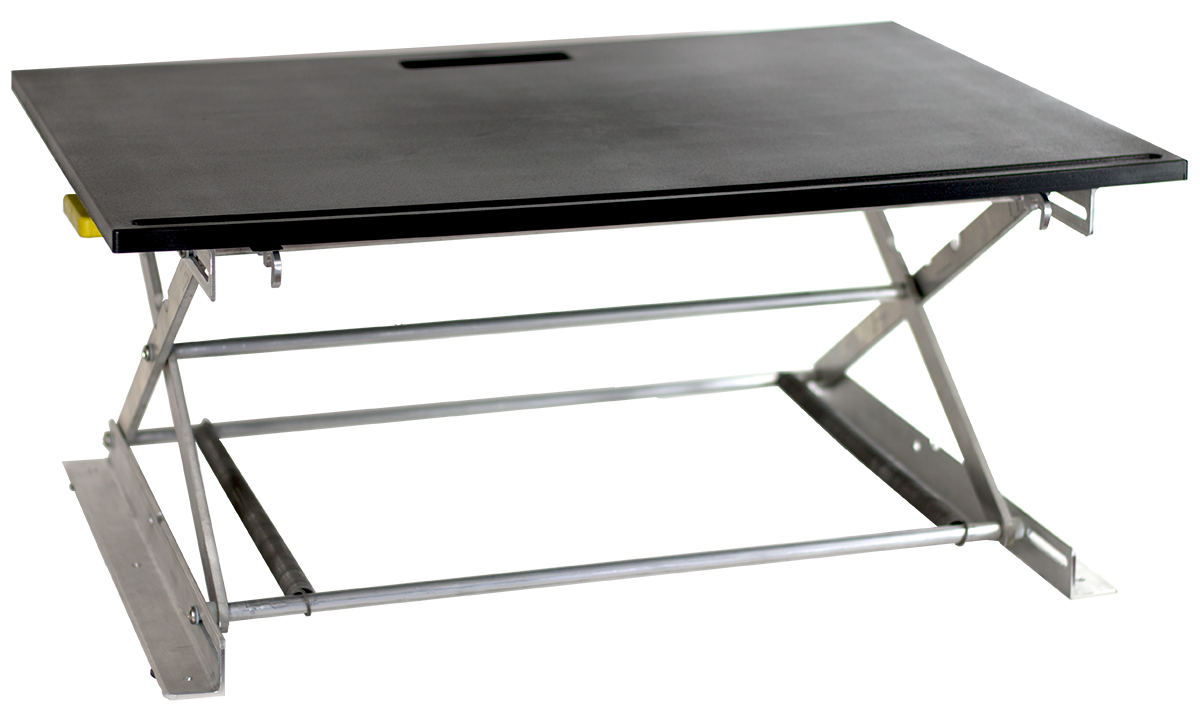 The Adventures of Space-Man Jones

Space-Man Jones is at the helm, ready to make the jump to light-speed… That’s what I hear between my ears each time I start writing at my standing desk. The voice is a cross between Duck Dodgers and Lando Calrissian. I know where it came from (“A galaxy far, far away…”) but I don’t know Read More > 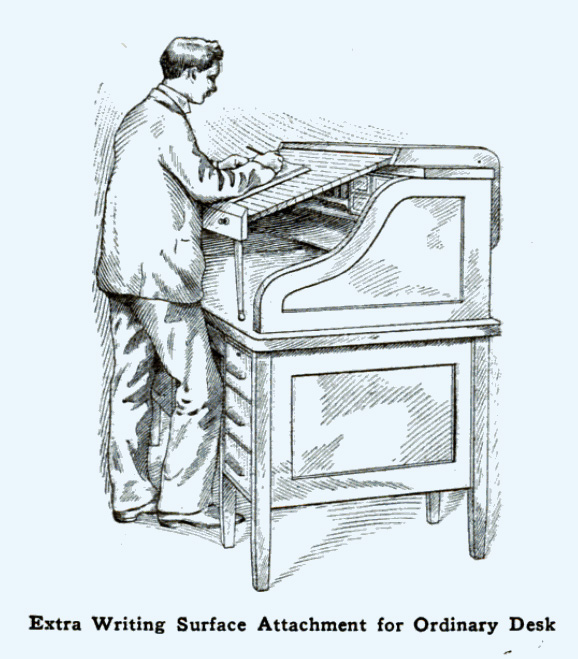 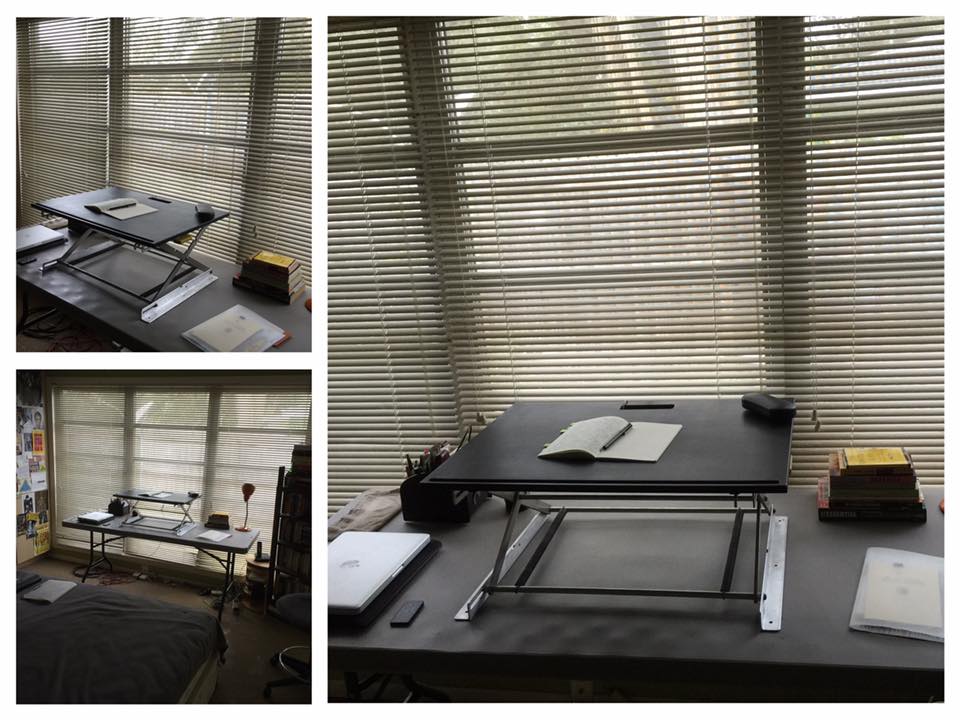 Switch Up, Rise Up

Almost four weeks since changing habits. That’s how long I’ve been using a standing desk. And it’s changed how I work for the better. Instead of sitting and writing, I’m standing and writing… until my feet hurt, and my calves get sore, then I sit. And when I do, I adjust the desk and bring Read More >